Hidden Achievement is an independent game development studio based in Austin, Texas. Founded by a couple of industry veterans, the company develops original games and apps and provides contract game development services for clients around the world.

Hidden Achievement was started by two industry veterans in 2011 to help other small developers with the process of releasing games, while making games of their own. They have worked on projects including The Banner Saga, Card Hunter, Hiveswap, and the Restoration Games app. Prior to forming Hidden Achievement, they worked on projects including Rift, Tabula Rasa, and Ultima IX: Ascension.

Order of the Metal Glove

Hidden Achievement launched a Kickstarter for the Pictodon Character Portrait Creator on February 22, 2015. Their primary goal for the Kickstarter was to raise funds to hire artists to produce content for the application.

Hidden Achievement launched the Deck of Fate Mobile Edition for Android and iOS devices on March 29, 2016. 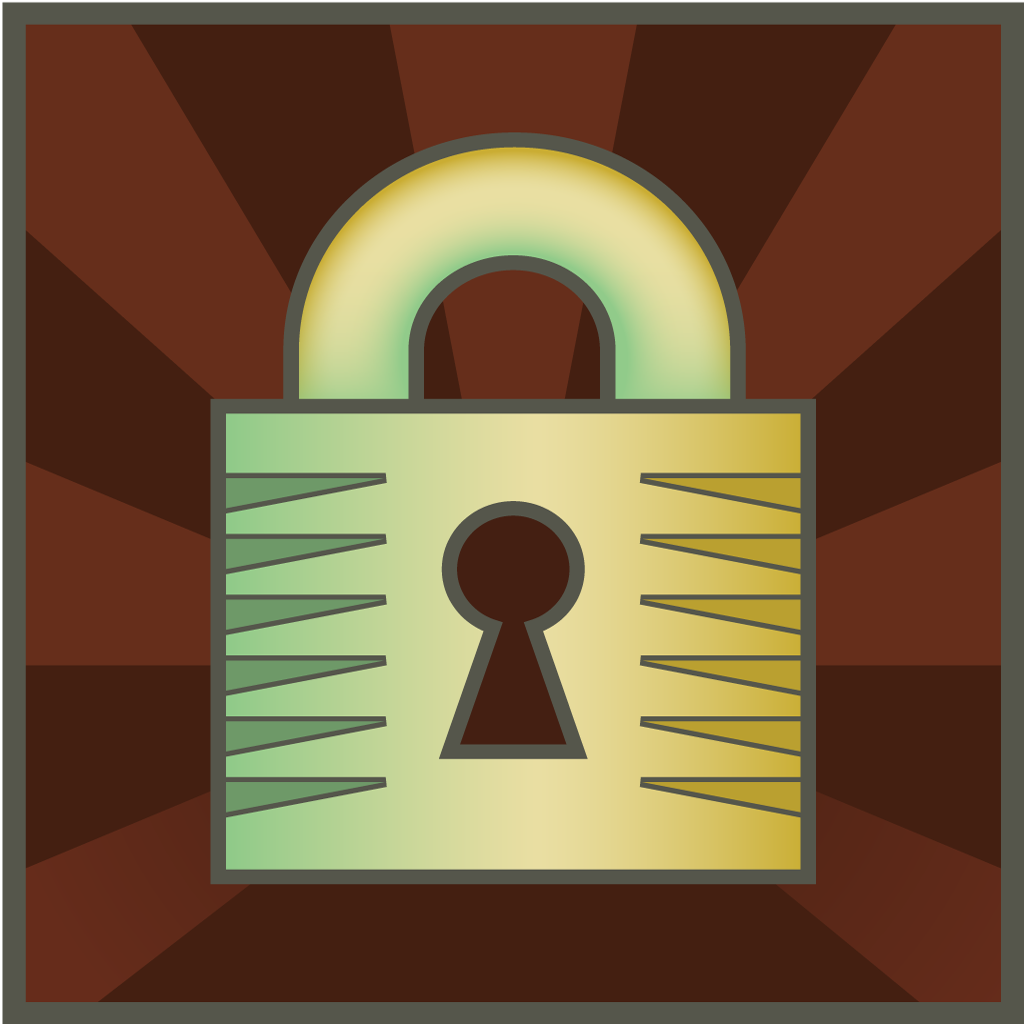 There are far more images available for Hidden Achievement LLC, but these are the ones we felt would be most useful to you. If you have specific requests, please do contact us!

presskit() by Rami Ismail (Vlambeer) - also thanks to these fine folks