Outpost Delta is a single player, 2-D side-scrolling sci-fi shooter for PC and console. Take on the role of Delta, the outpost’s emergency defense, who along with her AI companion must defend the space station against alien intruders.

Outpost Delta was started in September 2015 with a small team consisting of one part-time game designer and one part-time programmer. After building an initial prototype, the team added EMLstudio to work on the art in October 2015. The first public showing of the game was at Let's Play Gaming Expo in Plano, TX on June 18-19 2016. The game was released o Steam, Nintendo Switch, PlayStation 4, and Xbox One on October 20, 2020. 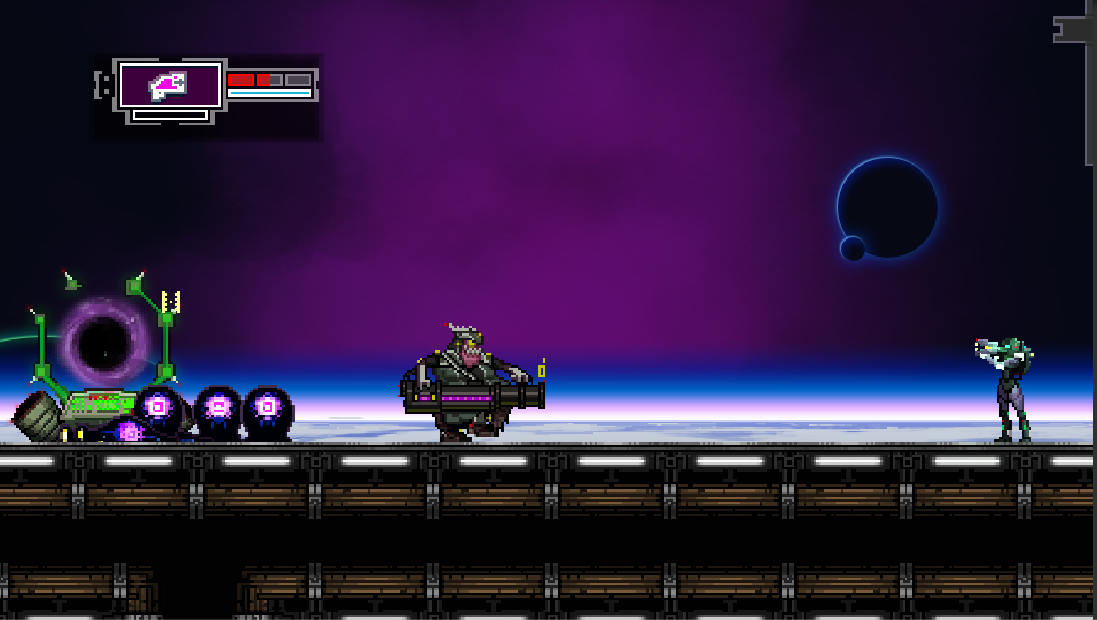 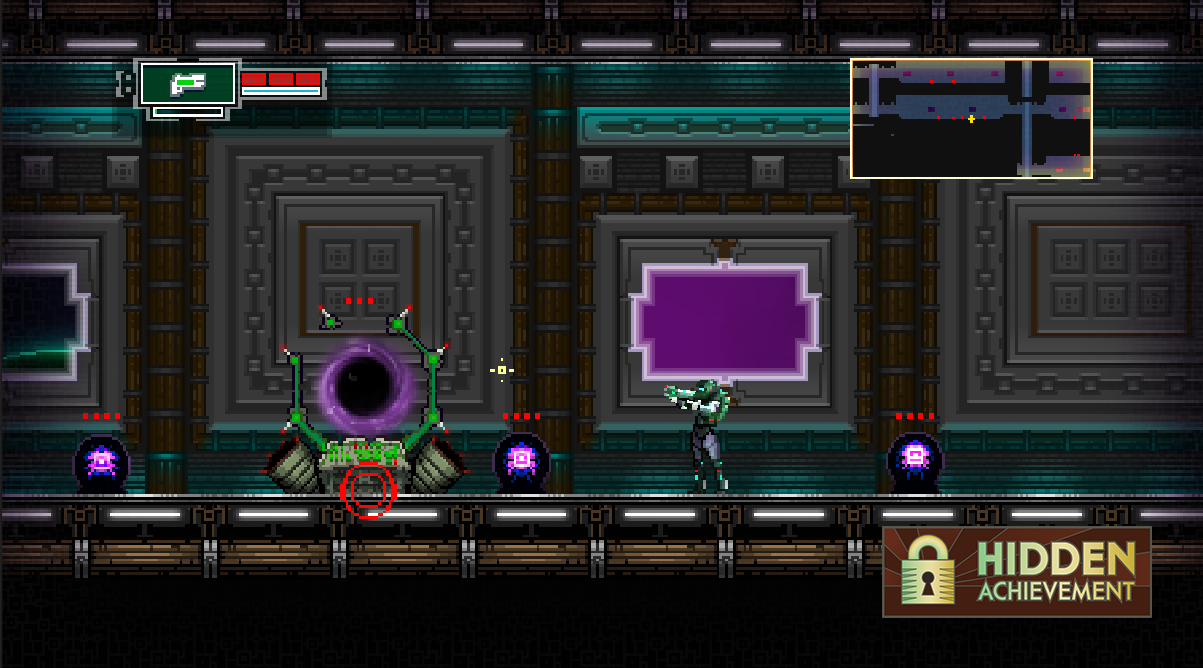 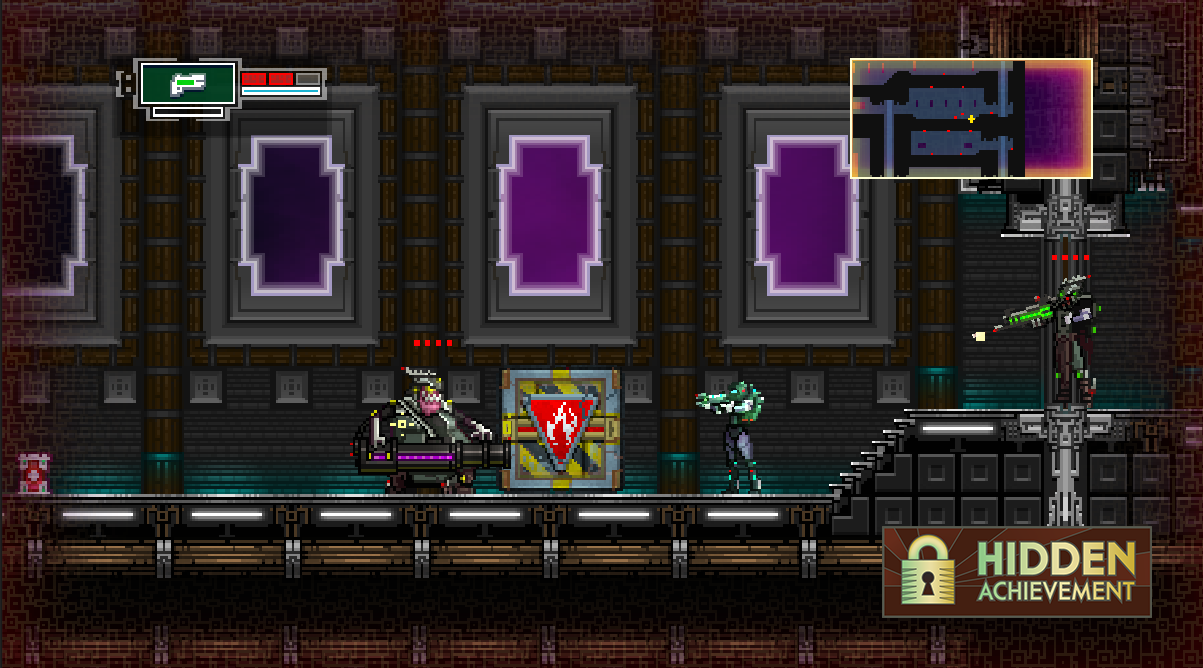 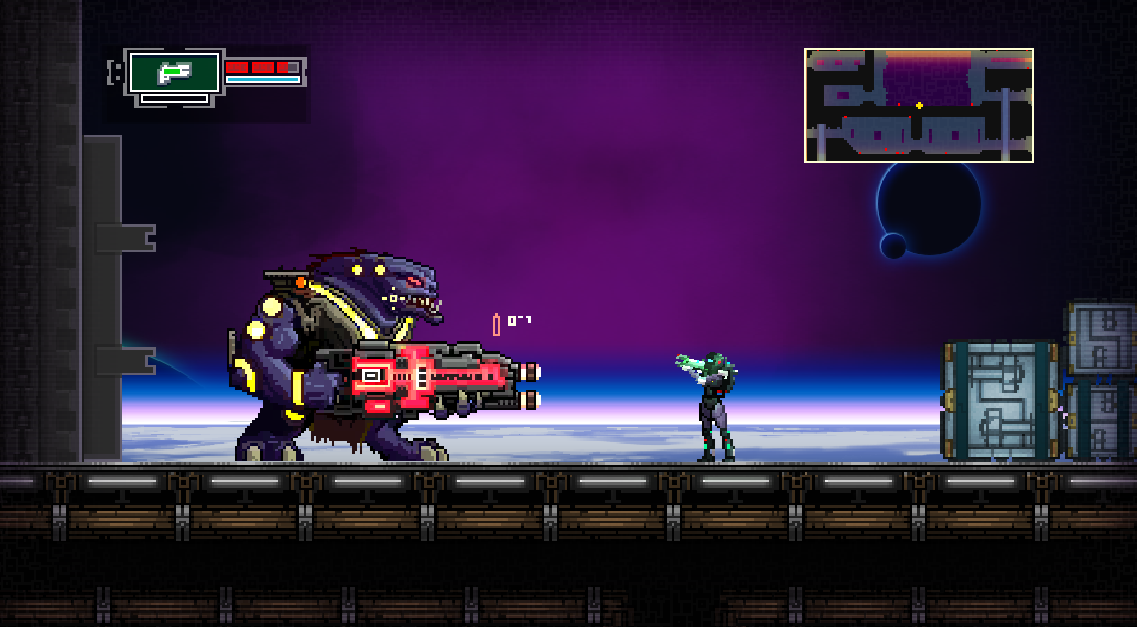 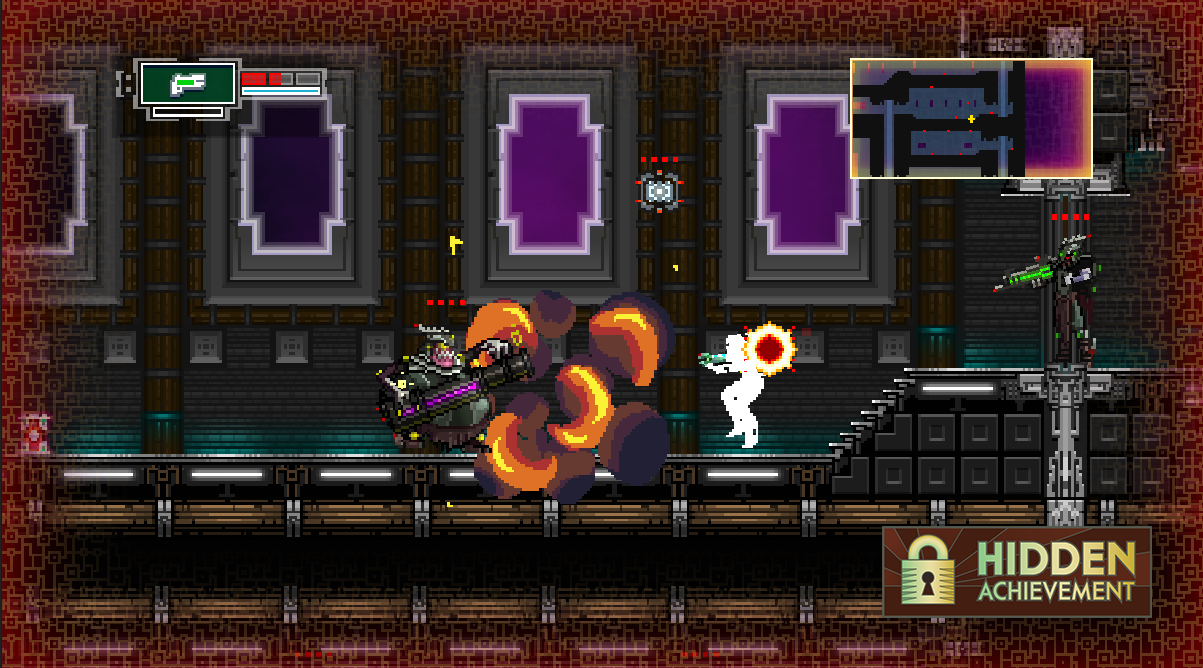 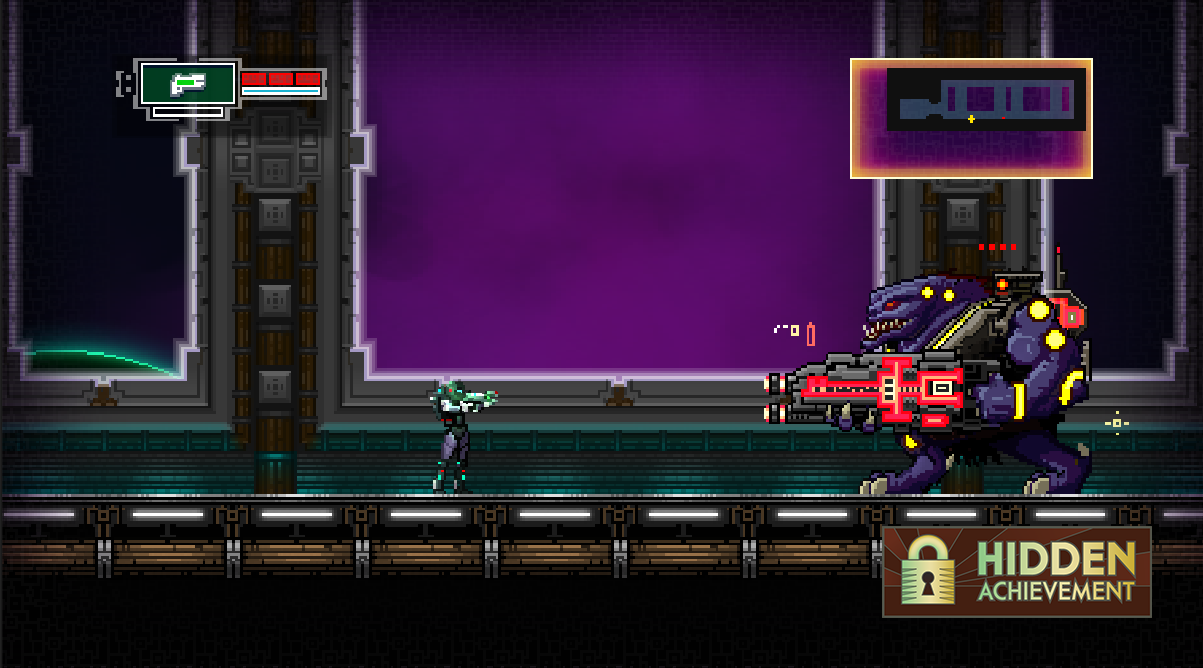 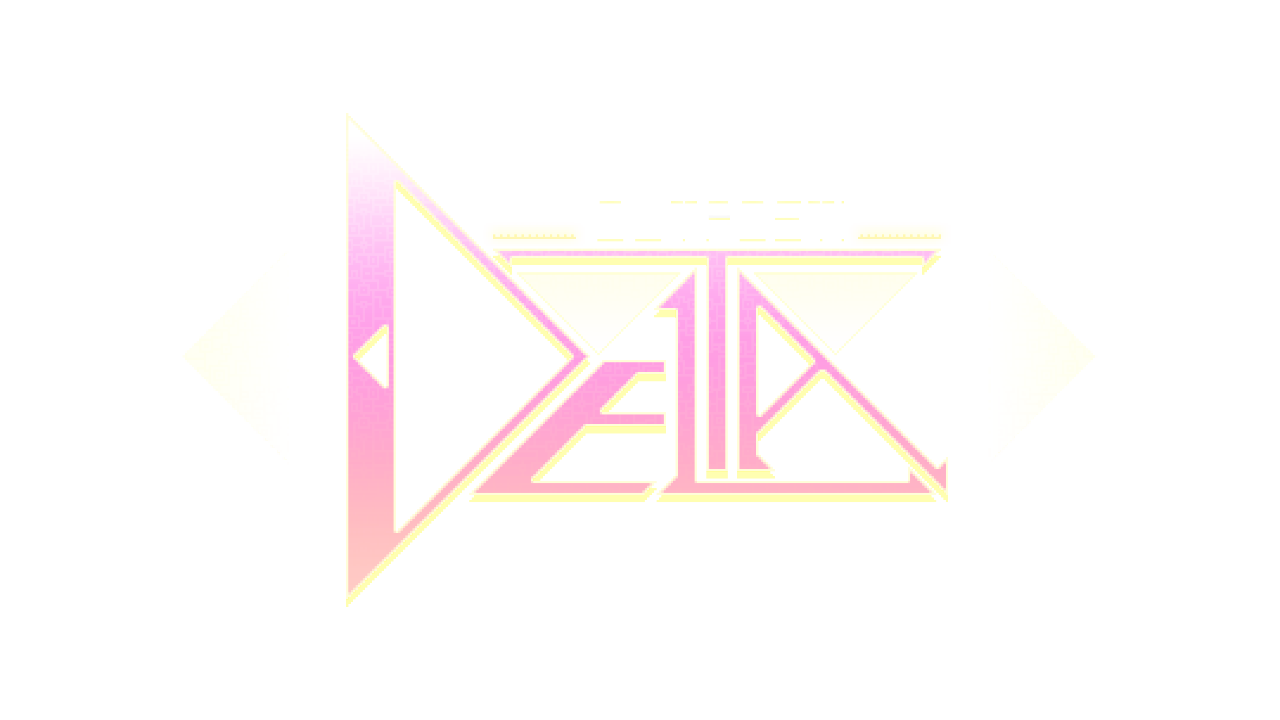 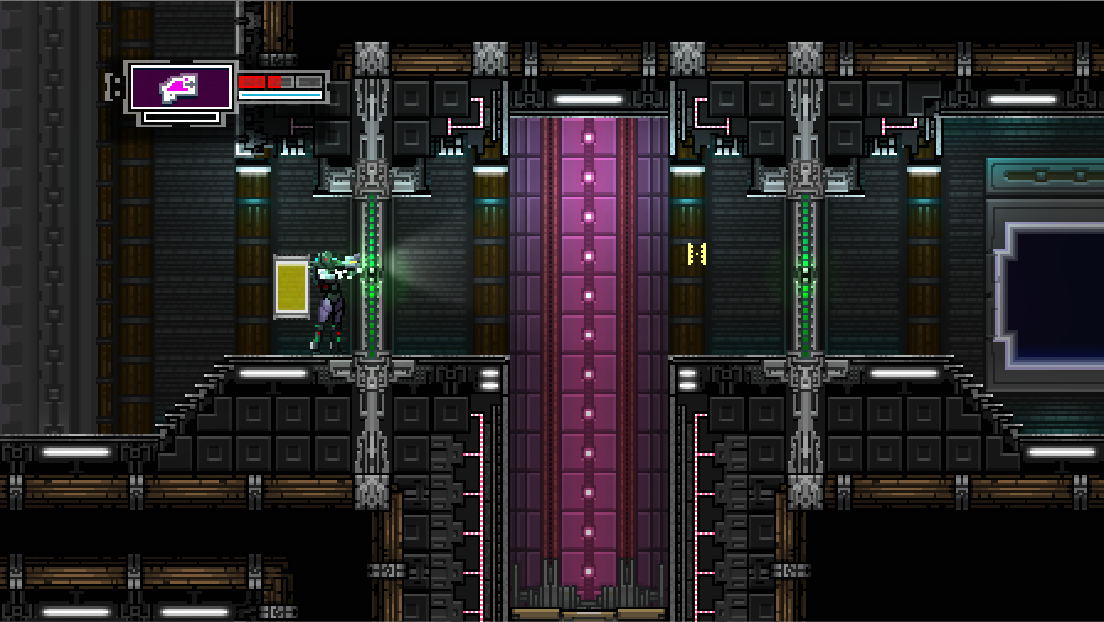 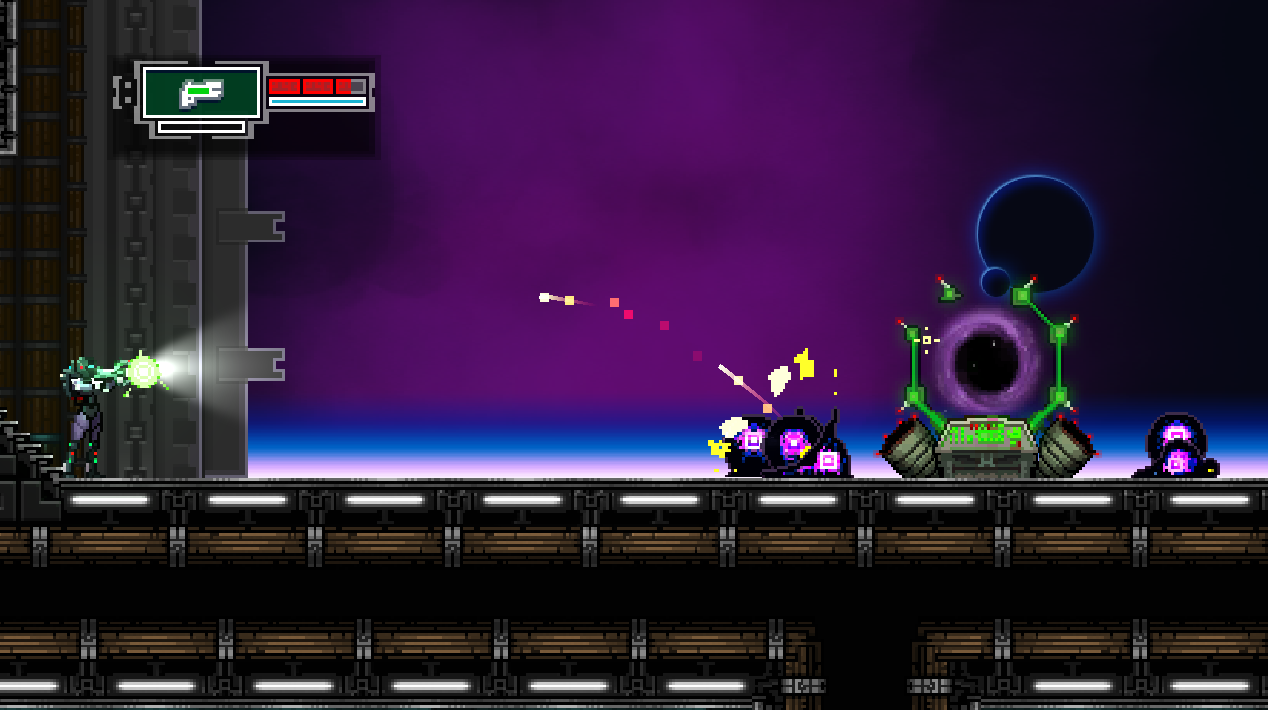 Please fill in your e-mail address below and we'll get back to you as soon as a press copy is available for you.

Alternatively, you can always request a press copy by sending us a quick email.

Thanks for the request. We'll be in touch as soon as possible. In the meanwhile, feel free to follow up with any questions or requests you might have!

Boilerplate
Hidden Achievement is an independent game development studio based in Austin, Texas. Founded by a couple of industry veterans, the company develops original games and apps and provides contract game development services for clients around the world.

presskit() by Rami Ismail (Vlambeer) - also thanks to these fine folks